Mr. Melching’s Hollywood lineage dates back to his great-grandfather’s assistance in building the enormous King Kong hand that would eventually grasp Fay Wray in the 1933 film classic. Seeing 1977’s Star Wars: Episode IV A New Hope as a 9-year-old in a Honolulu theater only reinforced his path. Though an established top writer for animation, Mr. Melching gained the attention of the Star Wars universe with his work on TROOPS, the popular Internet parody that melds Star Wars with TV’s Cops. He is an Emmy and Writers Guild Award-nominated writer who also contributed to such animated series as The Batman, X-Men, Batman: The Brave and the Bold, Transformers Prime, and Marvel’s Guardians of the Galaxy. 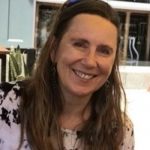 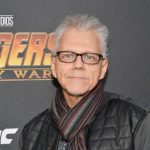