John Bucher is a writer, strategist, and communicator based out of Hollywood, California. Disruptor named him one of the top 25 influencers in Virtual Reality in 2018. He is the author of six books, including the best-selling Storytelling for Virtual Reality, named by BookAuthority as one of the best storytelling books of all time. John has worked with companies including HBO, DC Comics, The History Channel, A24 Films, and The John Maxwell Leadership Foundation and served as a story consultant and writer for numerous film, television, and Virtual Reality projects. Currently, he teaches writing and story courses at the LA Film Studies Center and is the Content Curator for the Joseph Campbell Foundation. John has spoken on five continents about using the power of story to reframe how individuals, organizations, cultures, and nations are viewed. 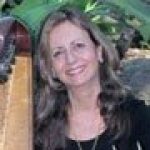 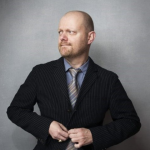